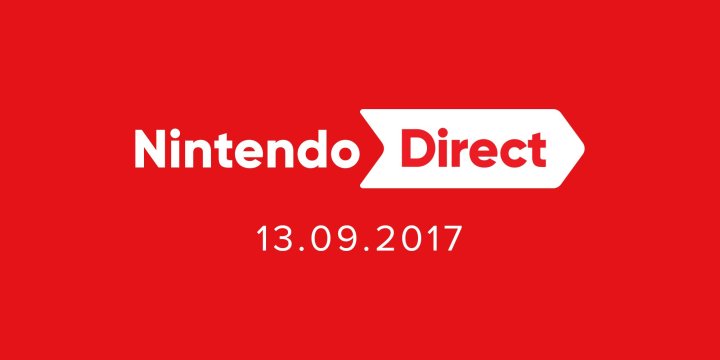 As the title succinctly states, Nintendo’s next direct is coming this Wednesday. It will go live at 11pm UK time, will run roughly 45 minutes and will be “focussing on what’s heading to Nintendo Switch and 3DS in the coming months,”  according to Nintendo’s UK Twitter account.

We are expecting plenty of coverage of Super Mario Odyssey and Metroid: Samus Returns – which is coming out this Friday. Hopefully, there will be a few surprises thrown in there as well as a closer look at the second DLC for Breath of the Wild, which I’m itching for an excuse to dive back into.

You can watch the Direct on Nintendo’s YouTube page.